Top 5 Ways to Have Fun in Chicago

The third largest city in the United States, Chicago sees millions of visitors each year. With that number of tourists visiting the Midwestern city, it is no surprise that the Windy City boasts endless options for fun and entertainment throughout the year which makes it the perfect destination for any couple’s honeymoon. Make your honeymoon all about you two as you enjoy each other’s company with these top five ways to have fun in Chicago.

Millennium Park is one of Chicago’s most famous spots. The park includes a pavilion and houses Cloud Gate, a mirrored sculpture commonly referred to as The Bean. Tourists flock to take pictures with their many reflections in the sculpture’s surface. The park is known to host a variety of festivals and concerts in its pavilion. Those include events dedicated to house, gospel, and jazz music, drawing a diverse group of attendees to the park.

Formerly the Sears Tower, Willis Towers stands over 100 stories tall and several hundred feet taller than the Eiffel Tower. The tower’s Skydeck allows visitors to ascend to the top of the building for a view of the city. On certain days, Skydeck has limited reservations for breakfast with this spectacular view.

With its own theater district, Chicago provides plenty of options for plays and musicals. The city has touring productions, as well as originals plays, shown regularly in its theaters. On occasion, it has also been known to do a few test runs of shows before they move to New York.

Not only is Chicago home to a thriving theater district, but the city also hosts some of the finest museums in the country. The Art Institute of Chicago often exhibits artwork by renowned artists like Vincent Van Gogh, Edgar Degas, Salvador Dali, and Pablo Picasso. Chicago also has the Adler Planetarium and a museum dedicated to its history that frequently features interactive exhibits.

Chicago is home to teams in all four major American sports, including two baseball teams. No matter what time of year, visitors will always be able to attend a sports game in the city. Chicago fans are known to be dedicated, and with recent championships in both baseball and hockey, they have reason to be.

These five activities merely scratch the surface of the fun to be had in Chicago, but they are an amazing way to begin. After enjoying days filled with museums, parks, theater, and sports, be sure to indulge in the city’s fantastic food and shopping.

Chicago is a great place to visit for any type of event, not just your honeymoon. If you are planning an event in Chicago, be sure to contact us to help make your event a standout! 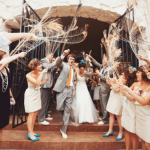 Top Tips for Coordinating Transportation on Your Wedding Day 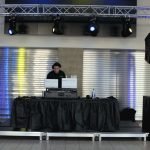 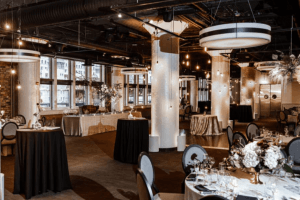 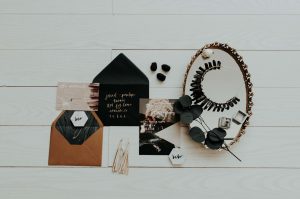 Our Picks of the Latest 2020 Trends in Wedding Decor 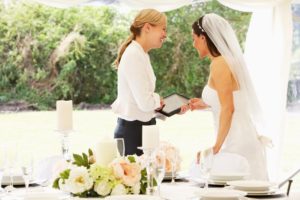 Why You Should Hire Professionals to Take Care of Your Wedding

See what others are saying!

I used Paul Michaels Events to book a very last minute DJ for a fundraiser. DJ Trois was very professional and all the guests loved him!